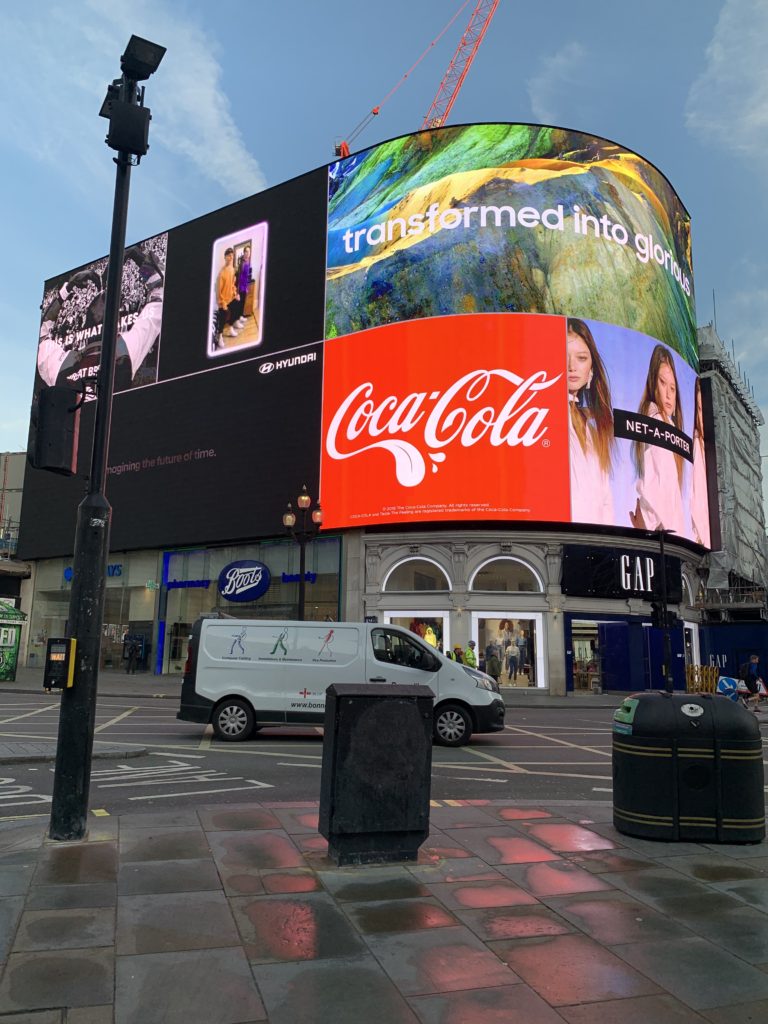 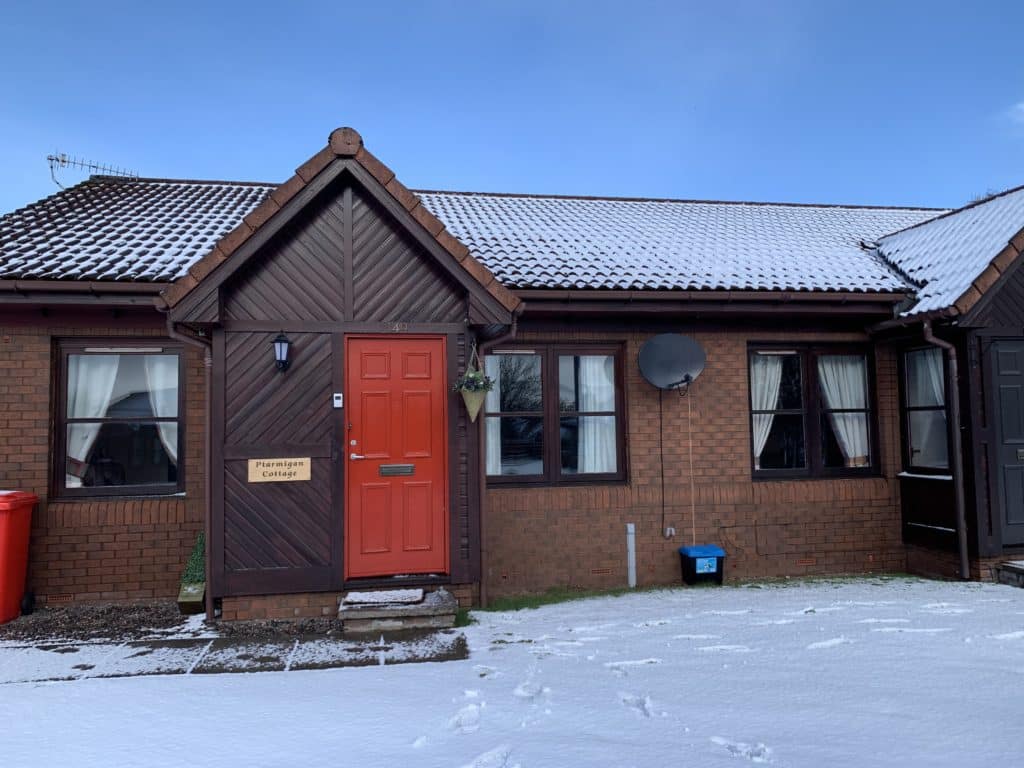 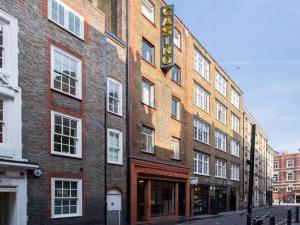 Fire Risk Assessment at Archer Street-London Again we were asked to travel to the capital and fire risk assess a HMO in the Soho area of central London. As jobs go this was a nice and simple communal areas only and we used this opportunity to give some experience to one of our new recruits who is 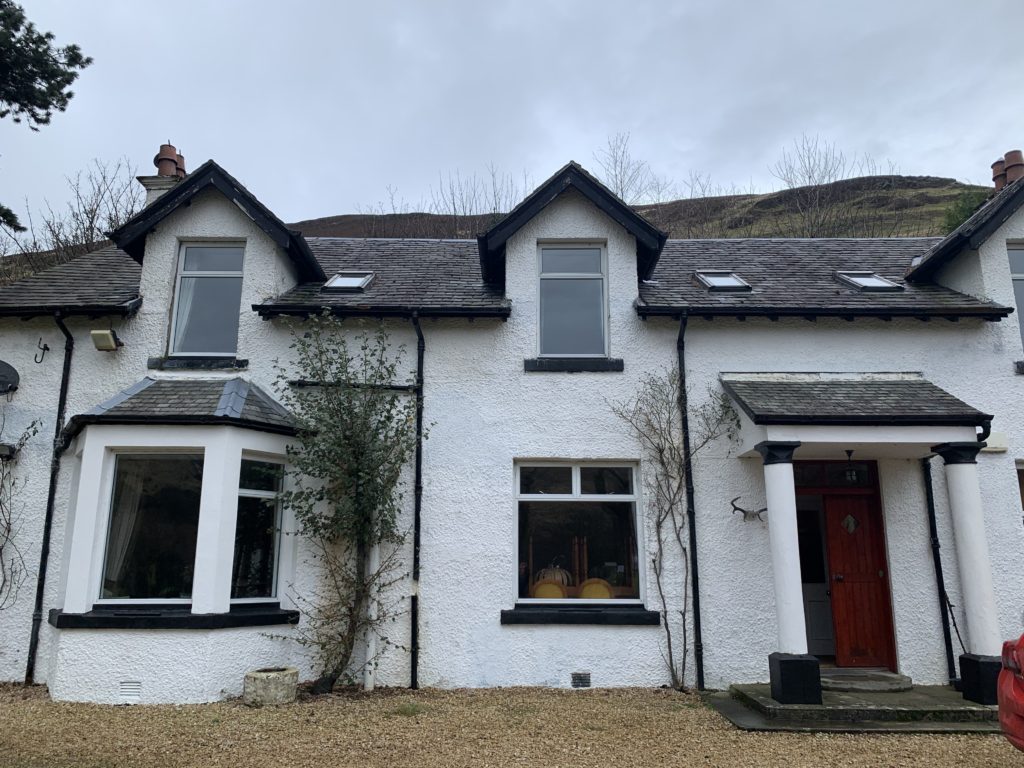 Butt Lodge Butt lodge is located in Lochranza on the isle of Arran on the west coast of Scotland. It is situated in the rolling hills of the small village of Lochranza which is situated on the far north of the island. The Property The property has recently been purchased and is undergoing 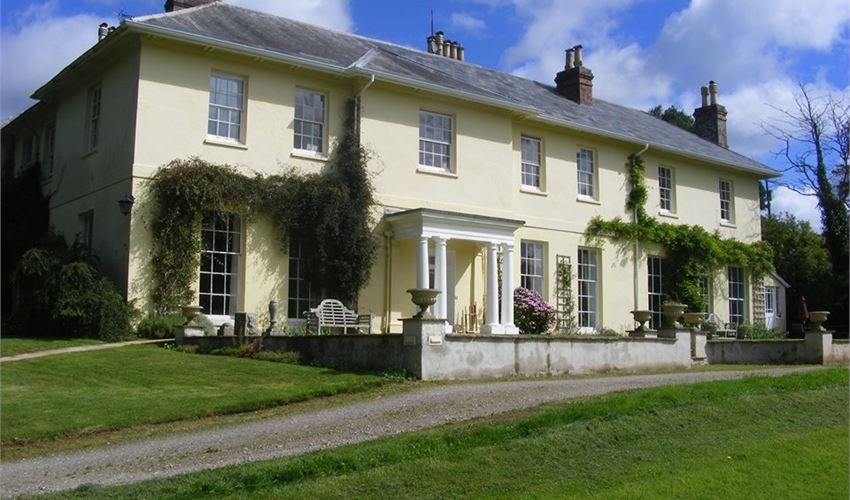 http://www.sandwellmanor.com Grade II Listed Building Sandwell Manor is a Grade II listed Georgian era Manor House set in beautiful gardens in Totnes, Devon. Sandwell Manor Built in the early 1850s not much is known about this property and why it was built where it was. In the gardens early

New Marske FC Shirt & Stand Sponsor Here at Staines Safety Services and Fire Solutions we believe in putting back into the local community. This year we decided to be one of the shirt sponsors for New Marske  https://www.pitchero.com/clubs/newmarskefc and sponsor their main stand. The stand was 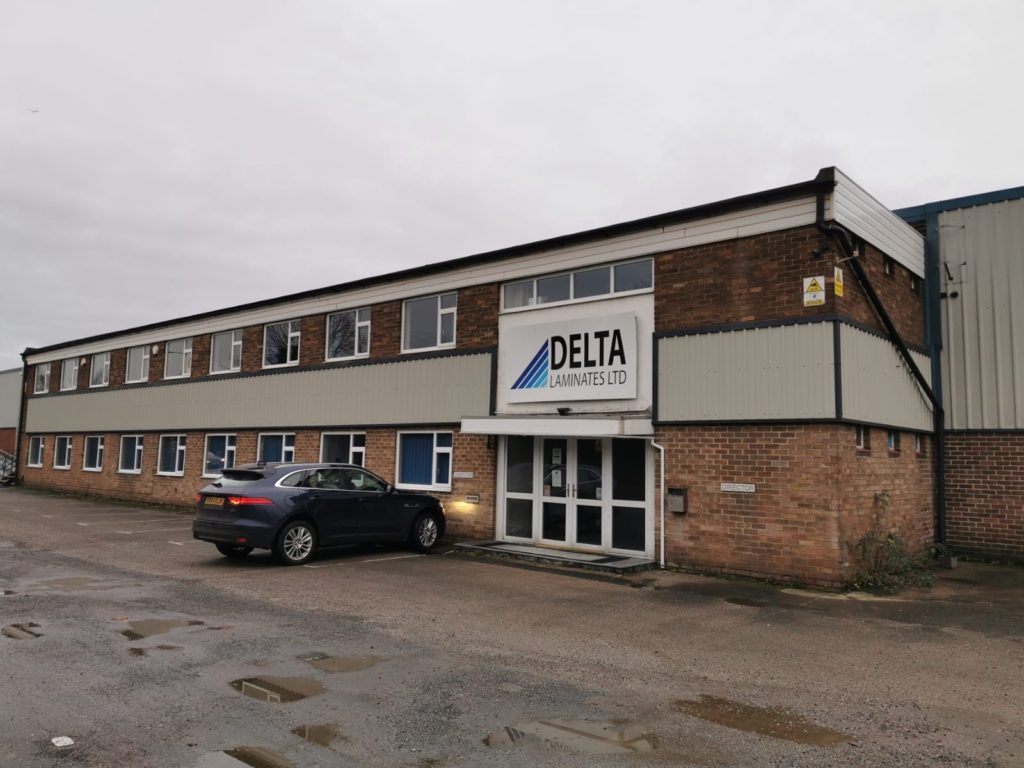 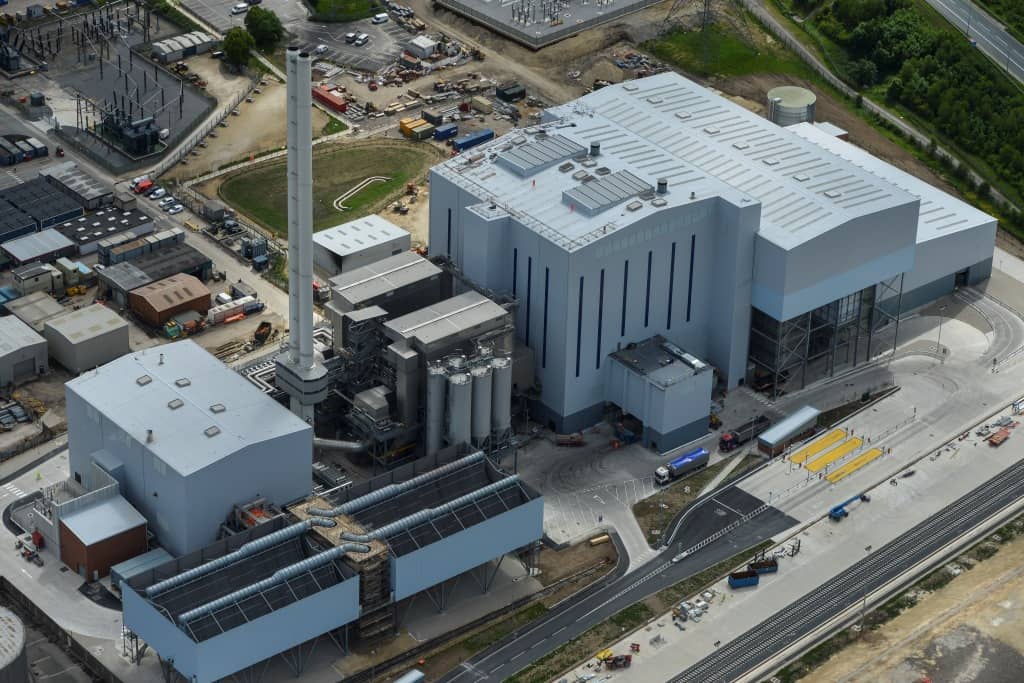 Fire Extinguisher Supply and Maintenance We were recently tasked with supplying and servicing over 200 fire extinguishers for the new Ferrybridge FM2 energy from waste site. For anyone who has ever drove on the A1 going north you would all have passed the old coal fired powerstation. FM2 is located